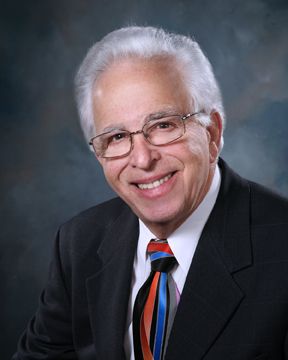 "Laughin' thru the Night" with Rabbi Dan Roberts.

A Night of Comedy for All Ages

DANIEL A. ROBERTS (D.D., D. Div., F.T.) Rabbi Roberts was twice voted Cleveland’s Funniest Rabbi and was the opening act for “I Am Sarge—Comedian, Actor, Performer” in his appearance in Cleveland Ohio. He has performed as a standup comic at various Independent and Assisted Living venues in the Denver area.

Rabbi Roberts is a confirmand of Congregation Rodef Sholom, and no one, at the time, ever entertained the thought that he would become a rabbi. He is rabbi emeritus of Temple Emanu El, Cleveland, Ohio, where he served for over thirty-five years. Rabbi Roberts also served at Temple Beth Israel in Sharon, PA for 10 years until its merger with Congregation Rodef Sholom.

Rabbi Roberts is also a Fellow in Thanatology as certified by the Association of Death Education and Counseling, and has done extensive work in the field of bereavement and mourning, and has produced a video on teenage suicide entitled Inside I Ache that has had national distribution. Rabbi Roberts is the author of a book on Clergy Retirement: Every Ending a New Beginning (published by Wipf & Stock Publishing Company) and is a co-editor with Melinda Moore of The Suicide Funeral (or Memorial Service): Honoring their Memory, Comforting their Survivors (published by Wipf & Stock Publishing Company)

Rabbi Roberts and his wife and actress, Elaine Rembrandt, are currently living in Denver, CO. 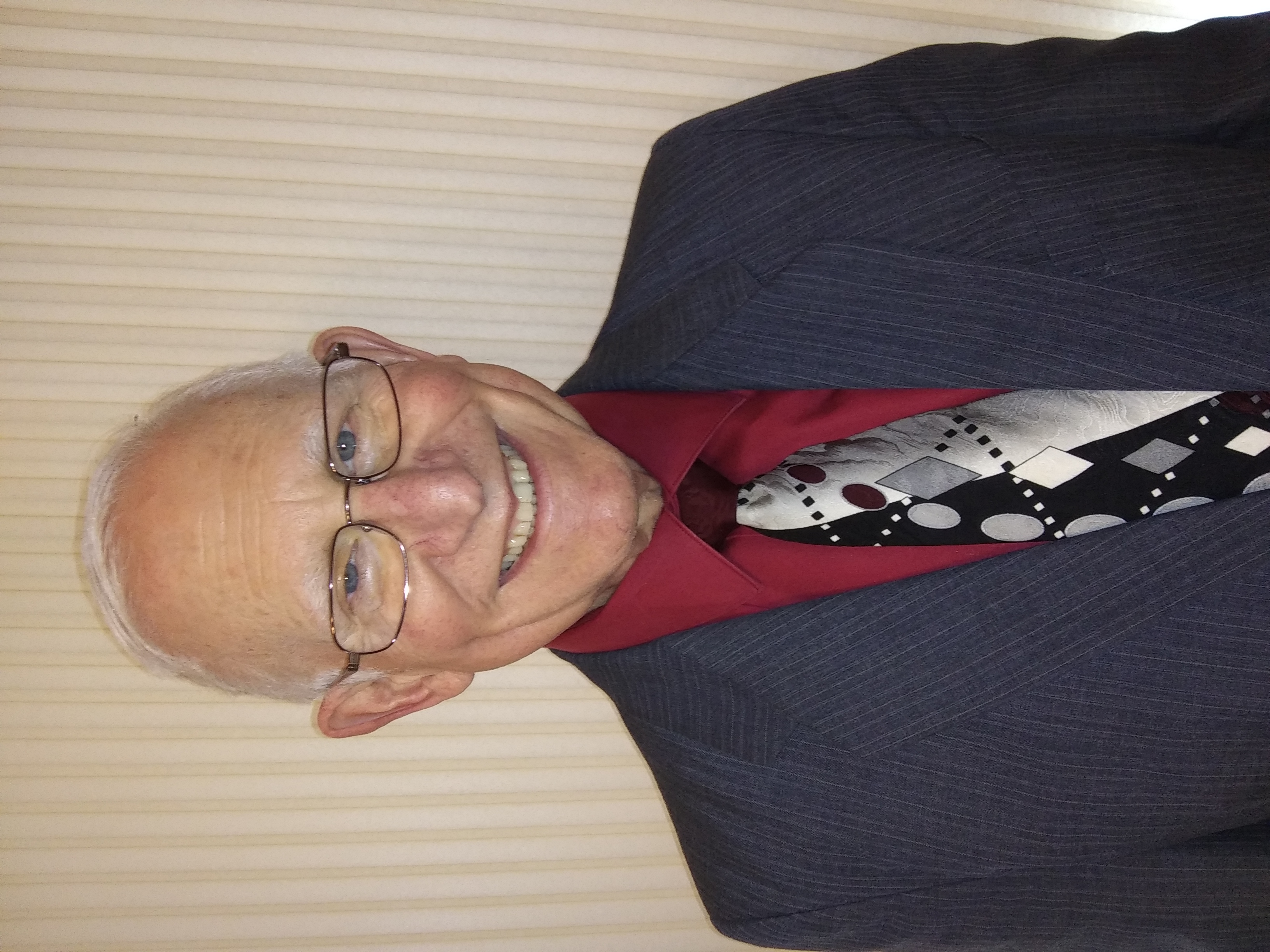 Rabbi Mitchell Kornspan is a Youngstown native, son of Stanley and Helen Kornspan. He graduated from Rayen High School and then went to New York to achieve his dream of becoming a Rabbi. He graduated Yeshiva University obtaining a B.A. and then M.A. and Rabbincal Ordination.

His Rabbinical career spanned 47 years, twenty of them at Congregation Ohev Tzedek in Boardman, and the last 15 years in Fort Wayne Indiana, where, upon his retirement he was named Rabbi Emeritus. During his years of serving communities he was known to be an articulate speaker, story teller and teacher. He was a compassionate pastoral counselor and comforter.

Most of all, Rabbi Kornspan was acknowledged for his love of teaching Judaism. Even in retirement, he  teaches a Torah Class weekly on Zoom.

Rabbi has taught our children in religious school,  for Bar and Bat Mizvah and Confirmation, as well as individuals and families who wish to become Jews, and adults who desire  to deepen their Jewish knowledge.  He even taught courses at Youngstown State University in World Religion and the Bible.

You will remember that when in Youngstown, Rabbi Kornspan was involved in the Jewish-Christian Dialogue, served as a President of the Jewish Community Relations Council, Youngstown District Zionists of America, Interfaith Home Maintenance,  Youngstown Area Board of Rabbis,  Boardman Ministerial Association,  Chairman of Youngstown Jewish Community Lecture and Artists Series, as well as serving on the Boards of the Jewish Federation and Heritage Manor.

He was honored by Youngstown District Zionist of America with the Kfar Silver Scholarship & Justice Louis Brandeis Awards, State of Israel Bonds in honor of distinguished leadership, and was a  White House guest of President Carter and Prime Minister Begin.

Most of all, Rabbi Kornspan and Penny are proud to be Youngstowners.  Youngstown and the  Youngstown Jewish community will always be HOME.